The topic of children in Islamic culture is very important for several reasons. First, when there is talk about how Islam treats women, another social group is lost, which is often just as difficult to fight for its rights, whose voice is just as often ignored. This group is children.

Moreover, a moment of thinking about the environment in which Muslim children grow up, about what they are taught from an early age, can be an excellent starting point for reasoning about the attitude of adults who are already believers. Researching the situation of children in Islamic countries is also important for those involved in humanitarian or social assistance at home.

Let's consider the life of a Muslim child in chronological order, i.e. from the moment of conception to the conditional, rather vague limit of adult life.

Muslims perceive having many children as a blessing given by God. In Islamic families, children are a treasure. They rarely leave their families until they get married. In theory, any marriage should have many children. However, today, as in Western countries, economic considerations often limit couples in this matter, and they prefer to have fewer children. However, compared to Western European countries, the birth rate in Muslim countries is much higher.

Muslim law has long recognized birth control. This is due to demographic policy. In Egypt, in 1937, the chief mufti issued a fatwa authorizing the prevention of pregnancy with the consent of both partners for the sake of the woman's health or because of economic problems. In 1965, a similar decree was adopted by the Grand Mufti of Algeria. 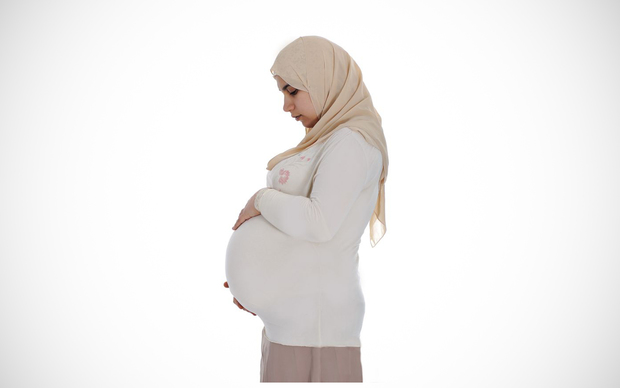 Is abortion allowed in Islam?

For the most part, Muslims do not support deliberate termination of pregnancy. However, in some countries, abortion is still allowed. In Egypt, Algeria, Iran. In many Muslim countries, women in difficult economic conditions prefer to have an abortion, since they are the only party responsible for regulating childbirth.

While some couples are unable to have many children due to economic problems, others find it difficult to conceive. In this case, a couple, but only a married couple, according to Islam, can use the method of artificial insemination. However, a woman can only be fertilized with her husband's sperm. At the same time, the husband must live so that the “parents + child” family model is preserved. Therefore, fertilization with sperm from an anonymous donor or previously frozen sperm from a deceased husband is not allowed. 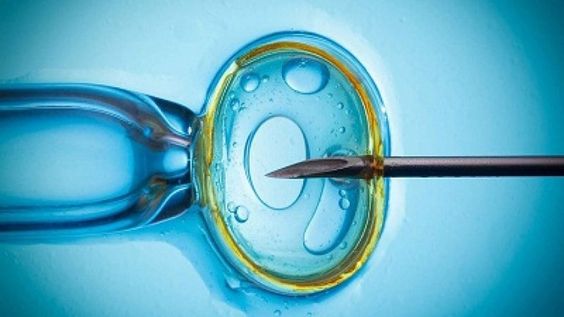 Muslim societies have developed a model of mutual care for individual family members. That is why there are much fewer orphanages in the Islamic world, since their potential residents are under the supervision of their family members. Therefore, adoption is much less common in Muslim society. Its rules also differ from the rules of European adoption of non-blood-related children into a family. Muslim adoption is called kafala. People who adopt a child do not become his new parents, but guardians, which entails numerous legal consequences. The adopted child does not inherit property from his guardians, but does not lose the right to inherit from his biological parents, and if he has money, his new guardians have no right to it. The child also does not take the last name of his guardians. Upon reaching puberty, he has the right to marry a guardian. Because of the possibility of marrying a guardian, an adult girl must hide both from her male guardian and from outsiders.

Childbirth, the first moments of a child's life after birth

According to Muslim law, there are no obstacles to the presence of the father at the birth of the child. In the religion of Islam, there is no rite of baptism, the name is given to the child on the seventh or fortieth day after birth, sometimes a lock of hair, called a kaika, is cut off for this reason.

In the Maghreb countries, the first son is often called Muhammad. Previously, on the choice of a name for a child, it was necessary to consult with an astrologer. In some regions, after such a happy event as the birth of a child, animals are sacrificed and meat is distributed to those in need. In wealthier families, dancers were often hired to perform in front of the house after childbirth. Even in the 19th century, the birth of a son in the Middle East was celebrated more solemnly than the birth of a daughter. By placing sons above daughters, pre-Muslim Arabia developed a kind of custom to bury newborn girls. Islam strongly condemned this practice.

A newborn child, as a defenseless person, is considered in the Muslim religion to be an extremely susceptible victim of the evil eye, and therefore of all harmful forces. For this reason, to protect the child from the evil eye, the Kaika rite is performed, that is, a haircut on the seventh day. On the one hand, this determines the child's introduction to human society, and on the other hand, from cut hair, rolled into a ball, the protective amulets are made. 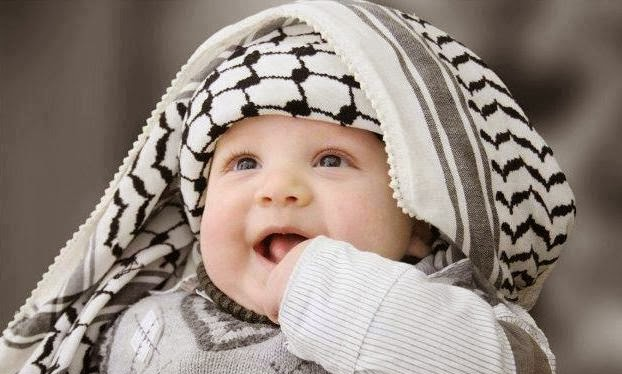 The first years of a child's life in Islam

As a rule, babies are breastfed until the age of two, and the wife should consult with her husband before weaning. Mothers wishing to fully feed their babies will continue to feed them for a full two years. If the spouses both want to wean the baby by mutual consent, they will not commit a sin.

From an early age, the child is taught obedience to his parents, especially his father and older brothers and sisters. Respect for parents and the elderly is highly valued in Muslim society. Parents are obliged to teach their children what is good and what is bad, to instill in them ethical values, basic knowledge of religion - for this they will be responsible on the Day of the Last Judgment. Muslims proudly proclaim that parenting in this way makes their society much less of the problems associated with so-called rebellious youth. In families and societies with strong Islamic doctrines, it is really difficult to see the problems with rebellious youth that are so common in the West. 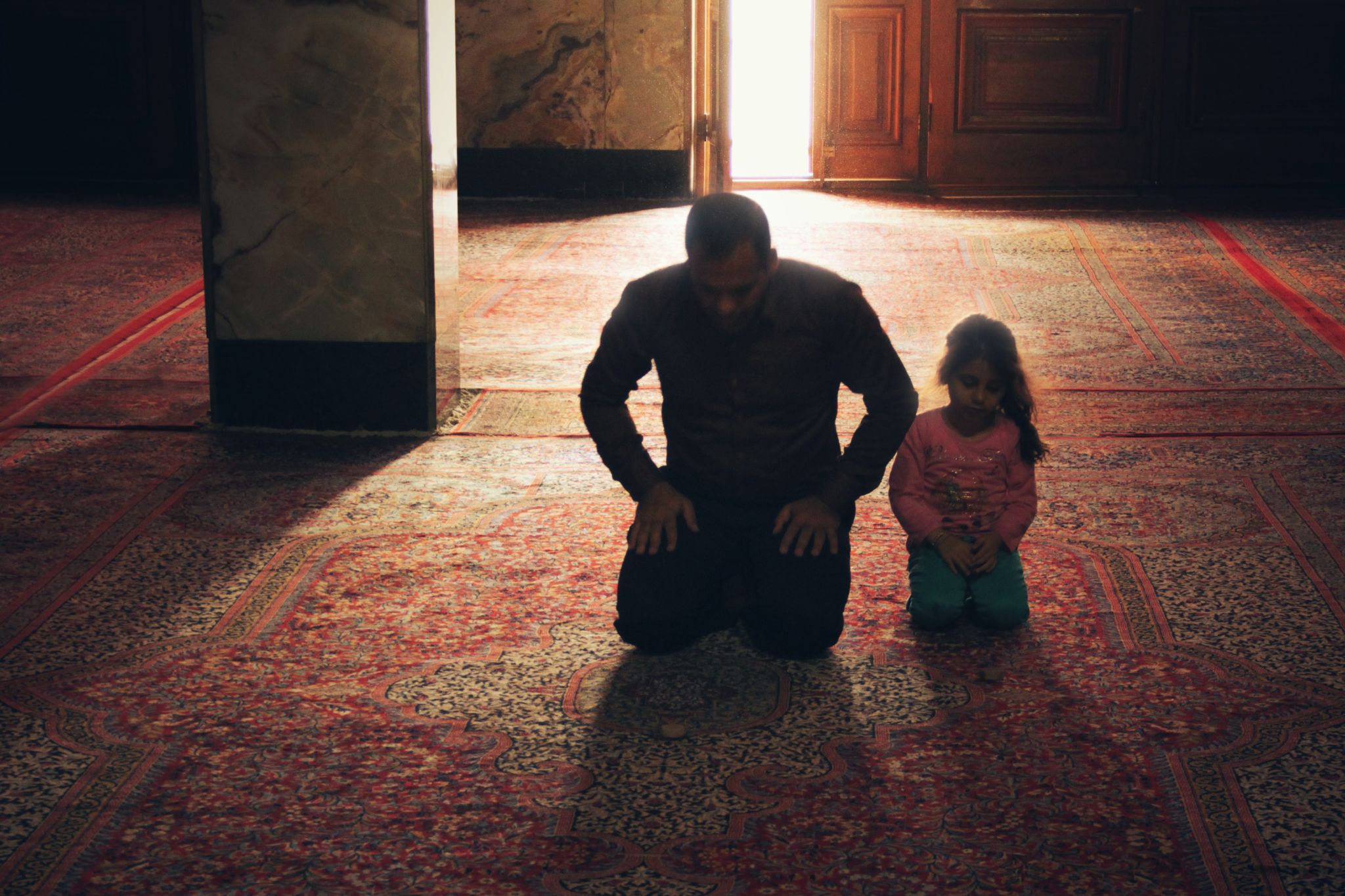 When the child turns four, a special celebration is held. During it, the first words of the Archangel Gabriel to Muhammad are read to him. The child repeats them and begins his learning. Often a boy is circumcised between the ages of seven and fifteen days. Circumcision is not mentioned in the Qur'an, but the practice is very deeply rooted in the Muslim community. Circumcision has a cleansing effect and can also symbolize the transition into adulthood. After the procedure, the boy receives congratulations and numerous gifts from relatives, and his cut and dried foreskin often becomes a protective amulet. Circumcision is a joyful family holiday.

According to Sharia law, the son remains under the legal protection of the mother until the age of seven, and the daughter until nine. This means that in the event of a divorce, the children, upon reaching the specified age, remain with the father and most often they are raised by his mother or sisters. If the father dies, custody is transferred to the next of kin. If the mother is Christian and leaves her husband's country after divorce, she has no right to children. Of course, these issues can be settled individually in the marriage contract concluded by the couple. A child born to a Muslim father is considered a Muslim from birth, even if his mother is of a different faith.

Unfortunately, in many Muslim cities there are no playgrounds and playgrounds. It can be difficult to find even a park here where you can go for a walk with your child. There are several reasons for this. First of all, Muslim countries are often poor, so for them, children's swings or slides are not necessary.

Due to the hot climate in many of these countries, maintaining a green park is associated with the need to organize an expensive watering system for plants. It is not enough just to plant a few trees. The park must be constantly looked after. For example, in Beirut, the only large green area is the park around the American University, the entrance to which is possible only with the appropriate pass.

Many Arab cities are expanding in a completely uncontrollable way, and the high population density does not allow to find a large enough area that could be used, for example, for a football field. As a result, in many Muslim countries, children often spend a significant portion of their time with their friends playing outside. In these poor countries, foreign tourists are a constant attraction for children, who can always ask for candy, pens or money. Many travel guides to Muslim countries emphasize that children should not be given money because easy income reduces their motivation to learn.

In the pre-Islamic period, children in Arab countries were considered the property of their parents. Islam opposed this concept. In Islam, the rights of children begin even before they are born:

Why do Muslims wear rosaries?
Peculiarities of education in Islam and where it can be obtained in Kyiv (Ukraine)
Rules of Conduct for Tourists in Islamic Countries
Cosmetic
Fashion
Podcasts