For Muslims, Islam is not only a religion but also a culture. It is for this reason that the precepts contained in the Quran permeate very strongly almost all aspects of human life, including education.

Traditionally, literacy has been highly valued in many Islamic countries. Allah Almighty calls on believers in the Quran:

“Read! In the name of thy Lord, who created man from a clot, read! And thy generous Lord, who taught with a writing cane, taught a man what he did not know”(Quran, 96: 1-5). 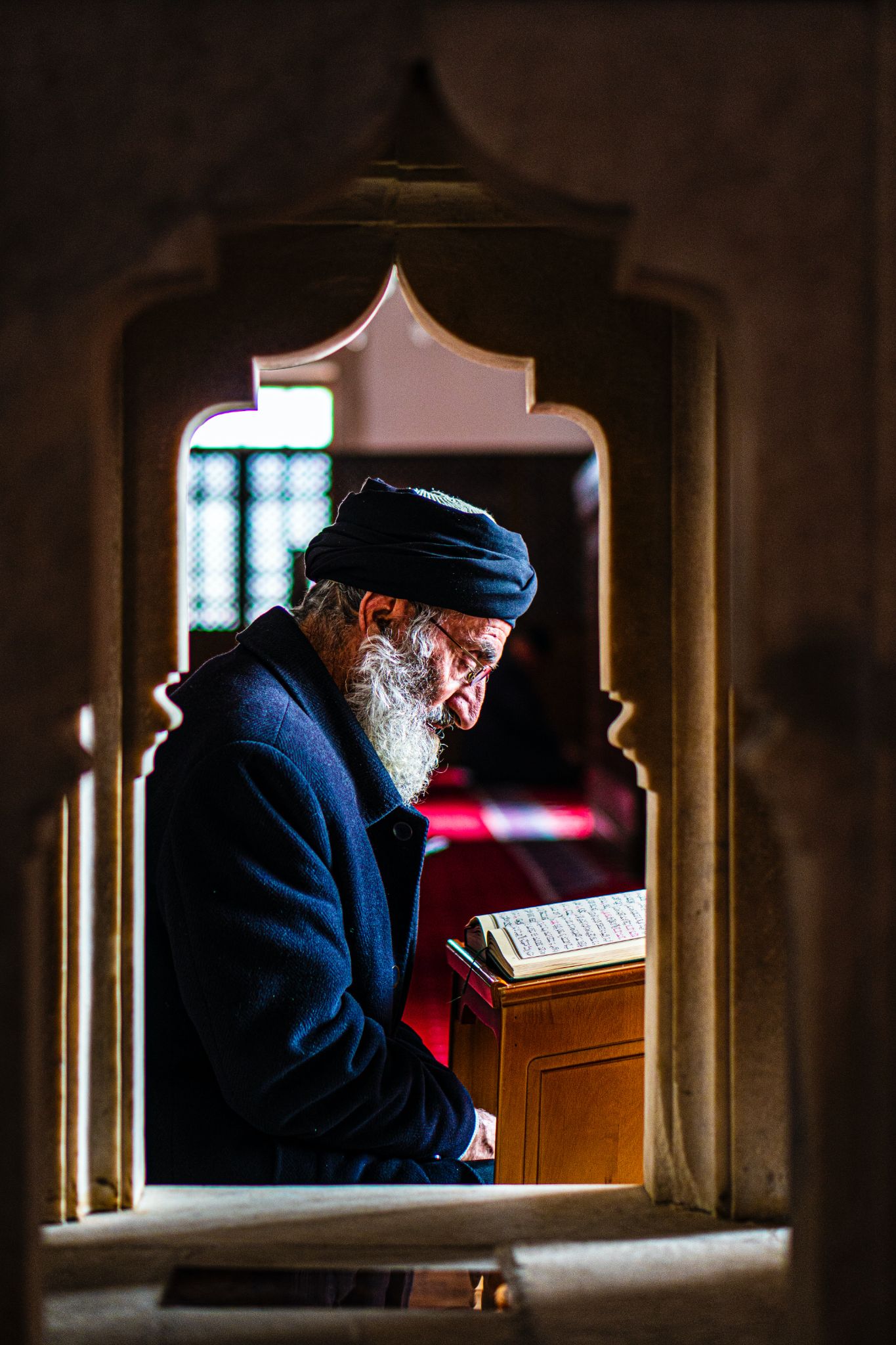 Science, scholars, and education are mentioned in the Quran over 700 times in different places and situations. According to Islamic tradition, parents are obliged to teach their children to read and write in order to study the Holy Book of Muslims.

Along with literacy, Islam gives an essential place to science, which is the main stimulus for human action. Prophet Muhammad said:

"Education is considered compulsory for every Muslim."

There are many examples of Islamic scholars who made significant discoveries in the humanities and exact sciences, architecture, and works of art by Muslim artists who entered the golden fund of the world cultural heritage. 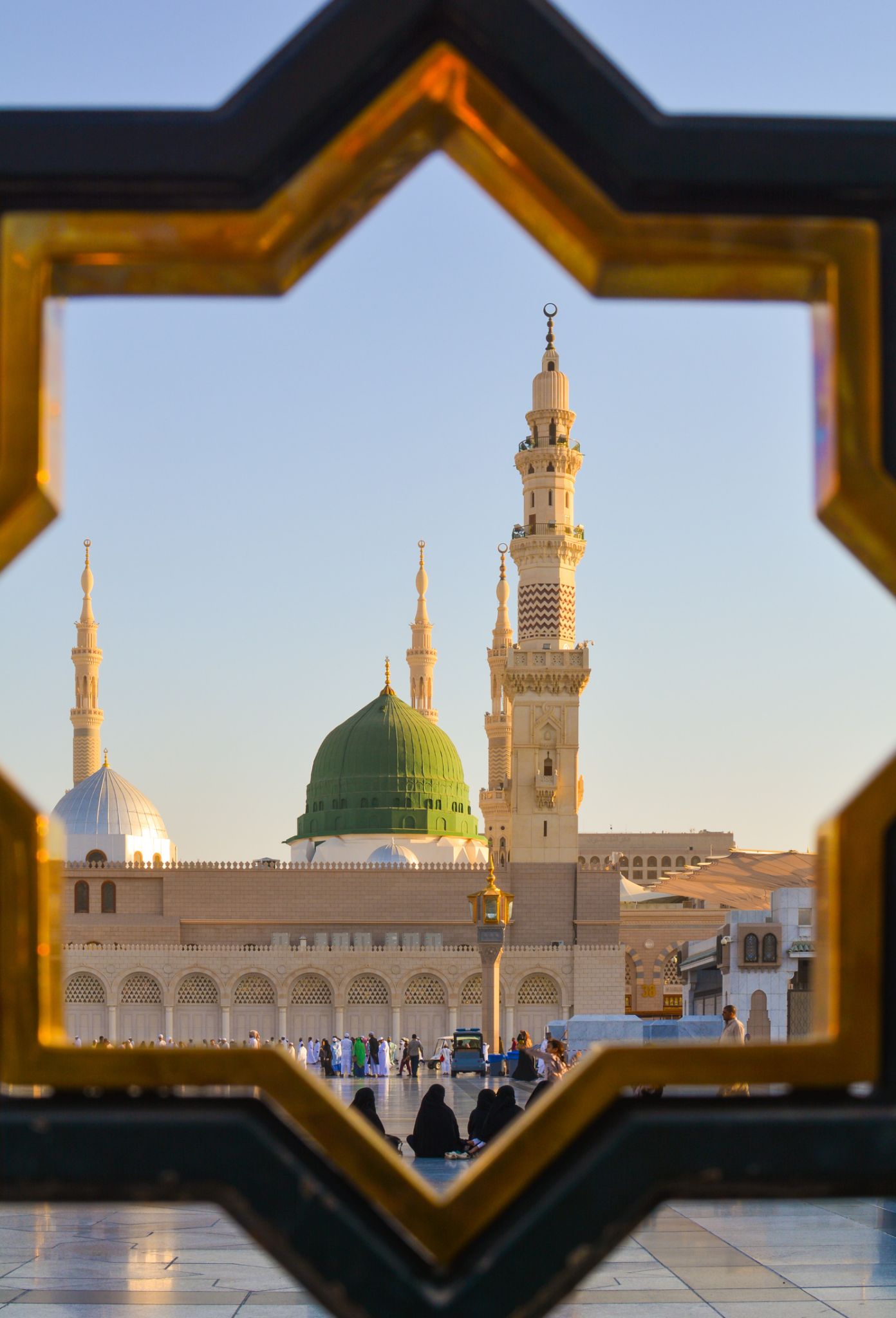 Where do the origins of Islamic education come from?

In Islam, the origin of education is always the family. Every Muslim will confirm that family education is the basis. The family lays the foundation for the formation of a person's personality. Further, Muslims receive their education in educational institutions (mektebah, madrasah). The basis of education in such institutions is the Quran and Sunnah. Muslim schools got their name "madrasah" from the word "daras", meaning the place where lessons are held and education is carried out. At the same time, the place where children learn to write and the writing process itself is called "maktab" - and this is how the Muslim primary school is called in the modern world. 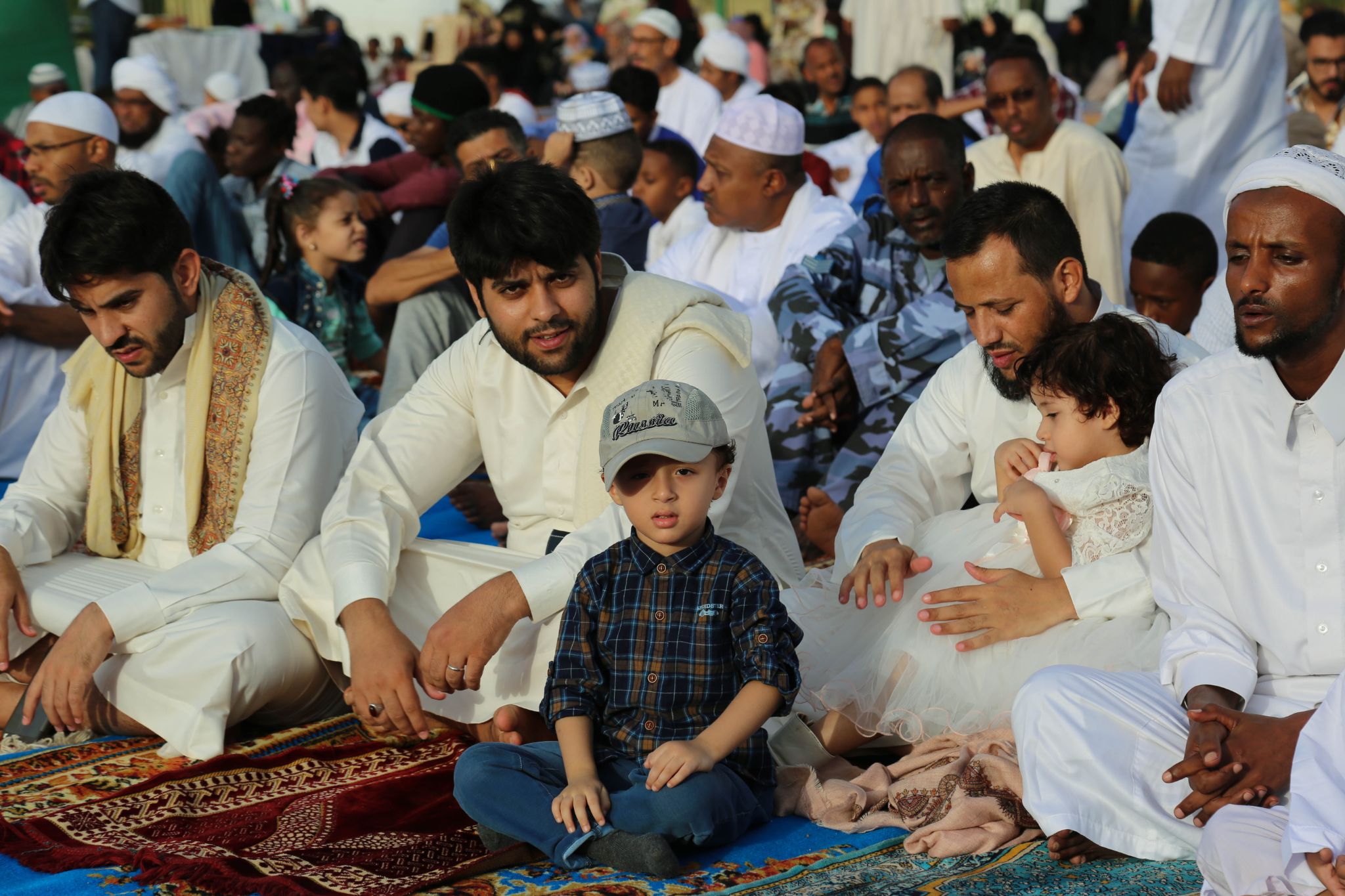 The features of Islamic education

Islamic education is a continuous harmonious system, the implementation of which is carried out at the expense of educational institutions under the spiritual administrations of Muslims in the country. Among them are:

The learning process itself is structured so that in educational institutions, the children have time both for learning and active recreation. In certain classes, girls and boys can study together, except physical education lessons.

Namaz is an integral part of the school day in Islamic schools. Female teachers, as well as female students, must wear the hijab. Halal meals are provided for students in canteens in similar educational institutions. 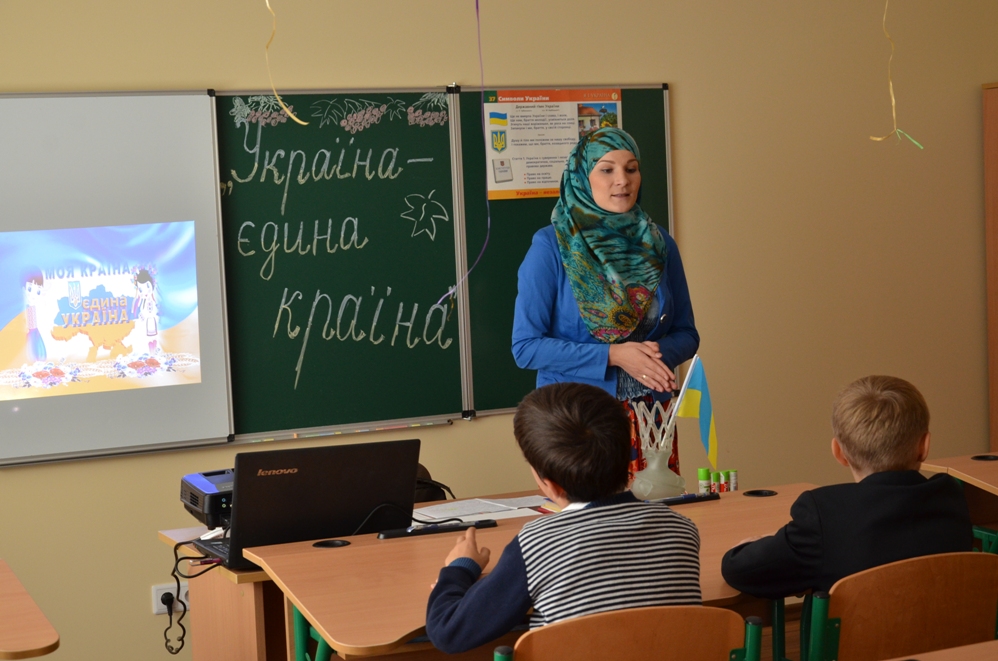 How long does the training last?

Muslim education is multi-stage and traditionally lasts 14 years. Initially, three primary classes (ibtidiyya) are taught, followed by another 4 years of pushdiyya, which are equivalent to the middle classes, then 4 years of ygdadiyya (preparation in higher education). The highest level of galia is 3 classes of the university.

In madrasah education consists of 3 stages (5 years of primary education, 6 years of secondary education and 3 years of higher education). Also, preparatory courses are practiced, which are called tahdiriya, but they are not included in the main training system.

Features of the structure of modern education for Muslims

Islamic education consists of a large structure that includes family, preschool, school, university and postgraduate education. In the specialized secondary madrasah, classes are held both in the afternoon and in the evening, and the learning process is divided into two semesters a year. It is possible to study in such specialized secondary madrasahs or colleges only after receiving a complete or incomplete secondary education. In some cases, just a religious education is enough. 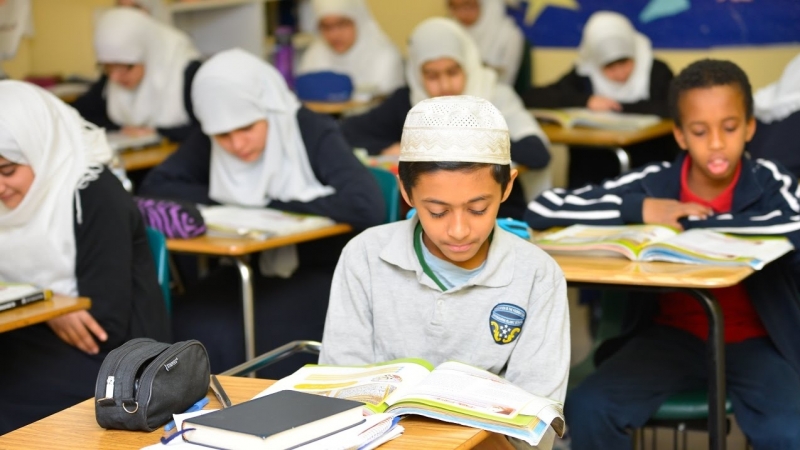 Girls are better at academics than boys

It is very interesting and even surprising to compare the results achieved by boys and girls in terms of education. In many Muslim countries, regardless of age, girls do better than boys in math and science. The exceptions are Iran and Turkey, where boys are slightly better. On the other hand, Saudi Arabia, Pakistan and Oman, after the Philippines and South Africa, are among the countries with the greatest gains in favor of girls.

Why is this so? There is no clear answer. Researchers don't even try to explain it. It can be assumed that girls realize that education is an opportunity for them to escape from the traditional role of a woman sitting at home and giving birth to children. Perhaps the boys who are privileged in Muslim culture feel that they may try less.

In any case, it can be seen that girls put in more effort and have better results, so men's preference for employment is very disadvantageous for Muslim countries, because more educated people are more likely to find themselves outside the labor market.

The issues of Islamic education in Ukraine have worried many representatives of Islamic organizations and the public for an extended period. Interest in this issue arose back in the 90s when projects were created that reached their logical conclusion. But many cases were not resolved and were awaiting further strategically thought-out steps.

The most represented in the network of Islamic education in Ukraine are primary-level schools (Sunday or weekend schools). For this kind of activity, subject to the registration of a religious community, you do not need to obtain any permission from the state. As a result, such activities are carried out by all Islamic associations in the country. 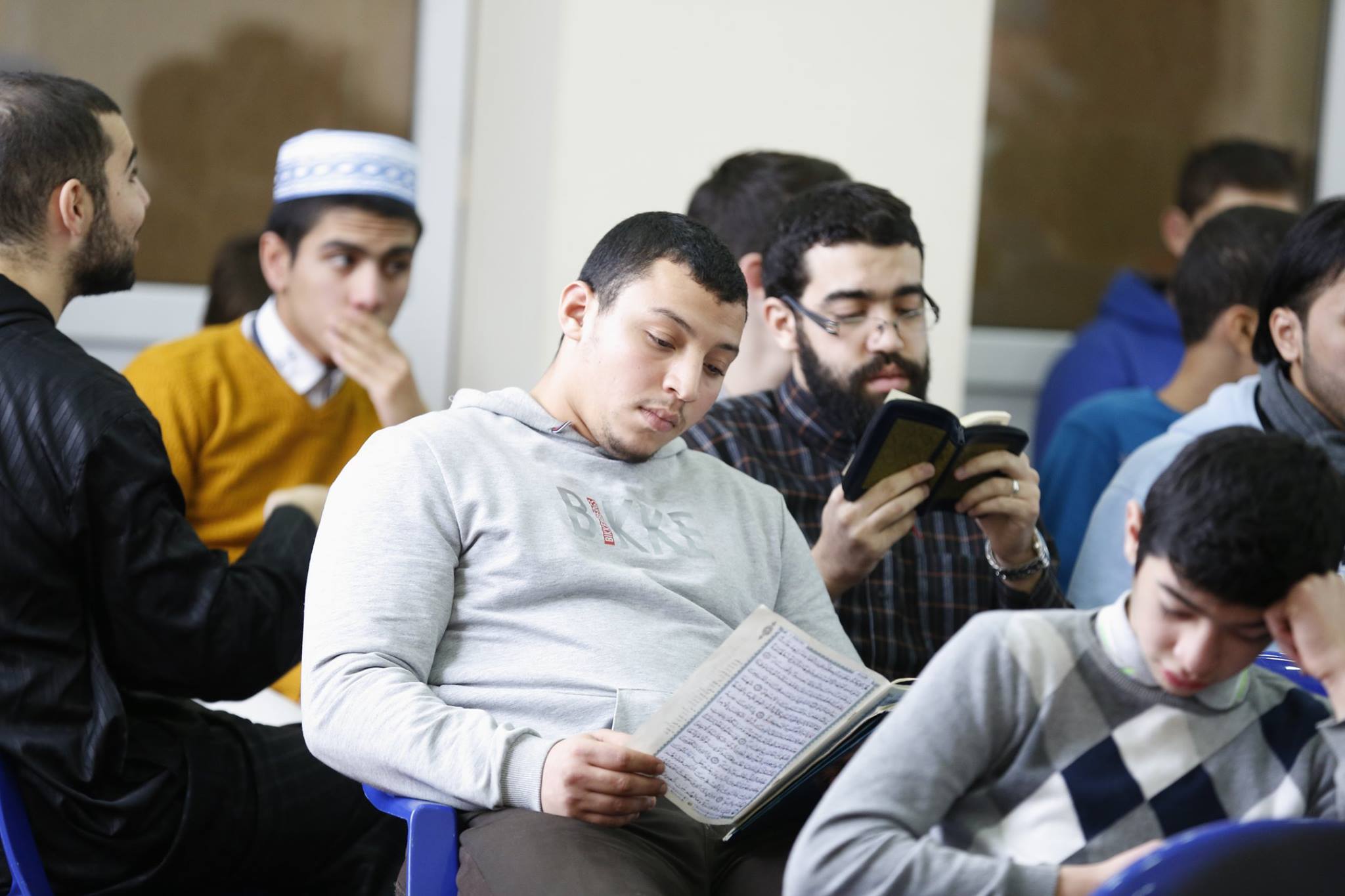 Ukrainian Islamic University is a modern scientific and educational center for Islamic education in Ukraine. Today, it is actually the only Islamic university operating in Ukraine and the leading educational institution for Muslims in the post-Soviet space.

The main tasks of the university are as follows:

• Training of qualified specialists with deep knowledge of Islamic sciences

• Cooperation with universities, both Muslim and secular, to form a unified system of Islamic education

This university is recognized by many Islamic research centers around the world. The high status of the university is confirmed by the contact with the Al-Azhar University, well-known in the Muslim world, the University of Vienna, the Kyrgyz-Turkish University “Manas”, the Egyptian University of Islamic Culture “Nur-Mubarak”, the National M.P. Dragomanov Pedagogical University (Ukraine) and many other Muslim and secular educational institutions of the world. 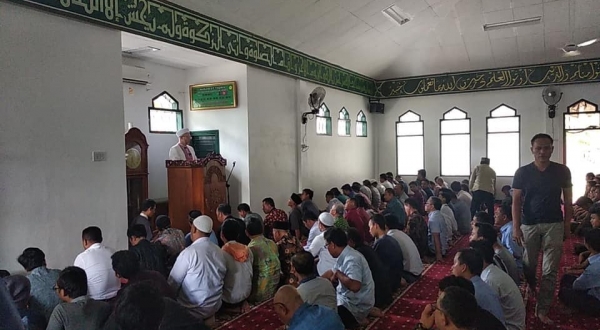 During its existence, the Ukrainian Islamic University has prepared more than 10 graduates of imams and teachers in Islamic sciences, who are currently working in Muslim communities, centers and associations of Ukraine, Russia, Tunisia, Germany, Turkey, Tajikistan, Latvia, Austria, Australia and other countries. the world.

What is forbidden for Muslims?
Key rituals in Islam
How to Behave in a Mosque
Cosmetic
Fashion
Podcasts