Language – en
Подпишитесь на рассылку!
Your data is protected
Rules of Conduct for Tourists in Islamic Countries
How should a tourist behave in a Muslim country?

Islam is the second most prevalent religion in the world and is the majority religion in North Africa, the Middle East and parts of Asia. These countries are far from Ukraine, but thanks to the current travel opportunities, it is easier for people to get to these places. The article is aimed at those citizens of Ukraine and the CIS countries who have no experience of acquaintance with Muslim culture, its customs and traditions, but want to visit Muslim countries for tourism or for work.

Why travel to Muslim countries is interesting for Ukrainians?

The interest of Ukrainian tourists in Muslim countries is great. According to tourism analysts, people have less money and these destinations are inexpensive. For tourists, this is primarily an opportunity to get acquainted with the local culture, customs and historical monuments. However, the question is what exactly do people like in these countries. At least that they can observe things and behavior that they do not encounter in Ukraine.

The popularity of recreation in states where Islam is the religion of the majority is actively growing. Local residents play a significant role in this, trying to provide tourists with favorable conditions for recreation. Tourism in Islamic countries contributes to the development of the economy and infrastructure. Tourism creates many jobs that are needed by the local population (for example, according to the Egyptian Tourism Board, 10% of the Egyptian population works in the tourism industry). The vast majority of these people are unskilled. In Bahrain, the number of people working in the tourism sector reaches 18%.

A tourist planning to visit a Muslim country should also be careful. You need to know if Muslims are celebrating one of their holidays during your stay. Very often people are faced with celebrations, such as the well-known Muslim holiday of Ramadan. Ramadan is a period of lunar fasting during which food, drink, smoking and sexual intercourse are prohibited from sunrise to sunset. It is one of the five pillars of Islam. Other pillars of Islam include belief in Allah, prayer five times a day, including ritual cleansing, a trip to Mecca at least once in a lifetime, and alms (zakat), which is essentially a religious tax.

What do you need to be prepared for when visiting a Muslim country?

Ukrainian tourists visiting a Muslim country should be prepared for another culture and lifestyle, which are very different from those in Europe. One of the most significant differences is bakshish, tips, bribes. In Islam, wealth is considered a blessing of Allah, so a rich person should share this blessing with the poor and distribute at least 3% of his profits to those who were not endowed with wealth. Muslims consider all foreign tourists to be rich, and because of their high wages by local standards, baksheesh is a good financial improvement for them. Even when shopping from Muslims, Ukrainian tourists have to get used to different treatment. 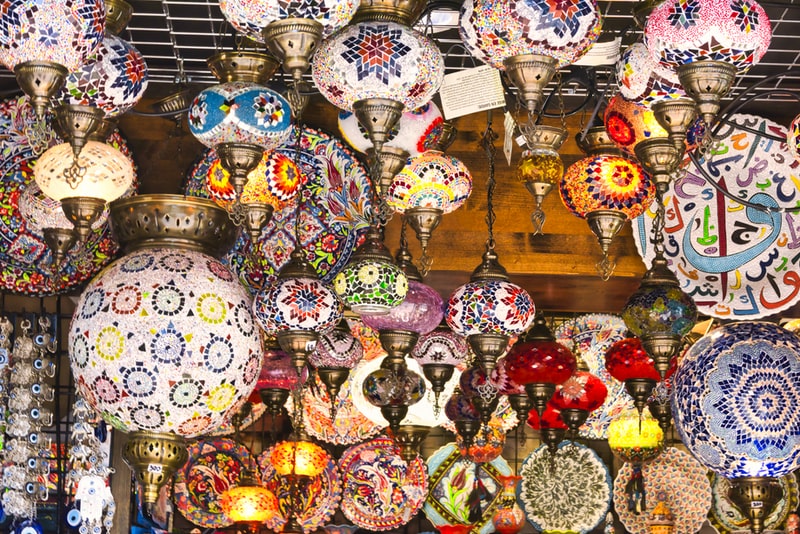 If a tourist really wants to buy something, he must be prepared for the fact that the first price will always be too high, even if the seller assures him that it is a low price. In Muslim countries, bargaining is a necessity. Another difference from European culture is that women occupy a completely different position in Islam than in Europe. Muslim women can be punished for misconduct, such as infidelity, etc., which are generally not recognized in the West or are treated in a much milder form.

Rules of conduct in Muslim countries

Going on vacation to Muslim countries, Ukrainians should remember that there, as a rule, it is necessary to observe the norms of behavior adopted in the Islamic society. Shariah provisions do not usually apply to non-Muslim tourists, but should be taken into account by them, especially if the program of the stay involves going outside the hotel or tourist area. 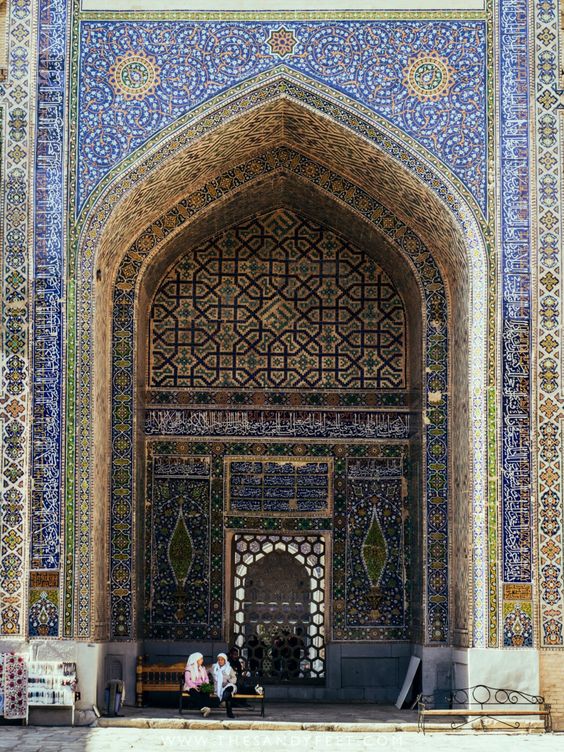 When talking to a Muslim, avoid asking questions about his wife, and even less commenting on her. If you want to take an interest in the family, use the most common words and phrases. If you are sitting down, try not to pay attention to the soles of the interlocutor's shoes - they are considered unclean, and their appearance is offensive.

Many Muslims are generally hospitable. Take off your shoes before entering the house if the owners do the same. Don't skip the treat. Do not insist that women also sit down at the table: if it is customary in the family, they will sit down themselves; if not, they will have lunch later or in another room.

Apart from the traditional aversion to pork, Muslims have a few other dietary guidelines. Lefties, beware! Muslims do not eat with their left hand because it is used to cleanse the body after going to the toilet. Therefore it is considered impure. Out of respect for the rules, do the same. Eat with your right hand only. A categorical rejection of the offered treat can sometimes cause resentment.

Although the law prohibits the use of alcohol in Muslim countries, some countries are quite loyal to tourists in this regard. However, you need to find out in advance, the rules vary from city to city. For example, in Agadir (Morocco), Dubai or Istanbul, you can dance under the influence of alcohol at a local club. But, for example, in Medina (Saudi Arabia), this behavior can cause you serious problems. Drinking alcohol in public places is not recommended in such countries as Iran, Pakistan, Saudi Arabia and Afghanistan.

Every Muslim must comply with five obligations, which also apply to tourists. These include: a creed, prayer, compulsory charity, fasting during the month of Ramadan, and a once-in-a-lifetime pilgrimage to Mecca.

During the fast month of Ramadan, working hours are reduced, live music is prohibited, there are no discos or dance clubs, and there are no social events. Alcohol is not served in restaurants and hotels throughout the day (buffets are available in a separate area). However, it is possible to order room service. Even foreigners are not allowed to eat, drink or smoke in public places if they want to avoid inconvenience.

Physical contact between followers of the Islamic faith is governed by different rules compared to our country. We will never see a man kissing a woman here. It is also considered unacceptable to slap on the shoulder or back. Any intimacy in public, such as kissing and hugging, is inappropriate. Eye contact between partners is important. It is considered rude for a man to have public contact with an unknown woman.

Don't try to talk to strangers. You should not stare at women, and even more so point at them with your hand or finger, even if they are hidden from you by a thick cape - this behavior can cause a scandal and entail trouble, up to and including criminal liability.

In case you are officially introduced to a Muslim woman, do not extend your hand first - if the woman deems it acceptable, she will give her hand first. To avoid an embarrassing situation, just tilt your head slightly as a sign that you are pleased to meet her.

Do not take Muslim women by the hand or by the elbow - this is considered indecent.

Take as many pictures as you like, but make sure that no women or children appear in the frame without their permission. In some countries, this is considered very offensive.

How much skin you need to cover - especially for women - again depends entirely on the country and region you are visiting. As a general rule of thumb, no miniskirts, shorts, or low-cut short-sleeved T-shirts. For example, most shops in Dubai require visitors to wear “decent clothes”. This means covering not only the hips, but at least half of the arms and no women's T-shirts that reveal a lot. There is one more thing women should remember. If you are visiting a religious area, bring a light scarf that covers your head as a sign of respect. In some countries, men wear headwear.

In more liberal countries, such as Albania or Turkey, you can safely display your body in a bikini on the beach, because there are many tourists who behave the same way. But, again, "a different region, a different morality." In more conservative countries, women still need to have their arms and legs (or at least hips) covered. There are often women-only pools. If you don't know, just look at what other people's swimwear looks like and dress accordingly.