Language – en
Подпишитесь на рассылку!
Your data is protected
How to understand strength and power?
Power and authority

Many moral qualities are laid to us from early childhood by our parents, and due to that we subsequently perform specific actions and make various decisions. Fathers tell their sons to be strong and be able to stand up for themselves. Mothers teach their daughters to be emotionally strong and stay resilient regardless of the problems piling up. But not everyone fully understands what power actually means, how to understand it correctly, and most importantly, how to use it. 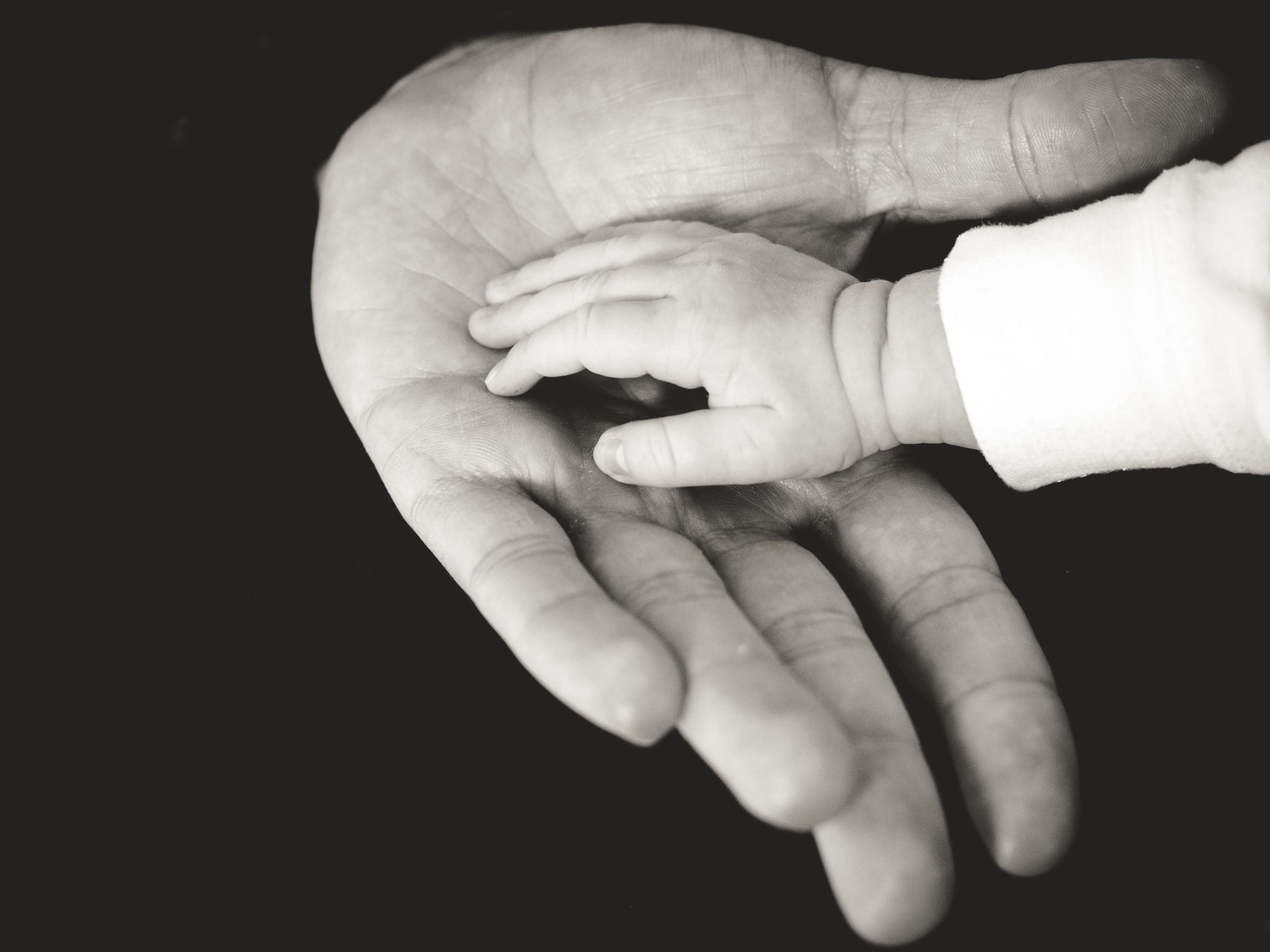 If we take the definition from physics, then the force is a physical quantity, which measures the influence on a particular body from other bodies, which entails some changes. But we get to physics only in the 7th grade, and before that time, the child himself explores the world and draws conclusions as a result of things happening around him. And in most cases, children with more developed physical abilities start not only to defend themselves but also to offend the weak, which most often leads to bad consequences in the future. And here's where the first feelings of power over others already begin, which in the end only leads to the desire to gain even greater power. Here comes the second definition, which is more suited to real life. Power is the ability to get others to do what you want them to do. Therefore, what is laid down for a person at an early age is an important factor, because the stronger the foundation, the higher the achievements. Therefore, it is necessary to explain how to use force for the sake of good, and not evil, from the very childhood and to prevent any excess of it. It is necessary to develop not only physical qualities but also character, especially fortitude. That is courage, resilience, and the ability not to succumb to fear in times of danger. Developing this quality, you can reach greater heights than just physical. Ideally, a person should live in complete harmony of spiritual and physical. 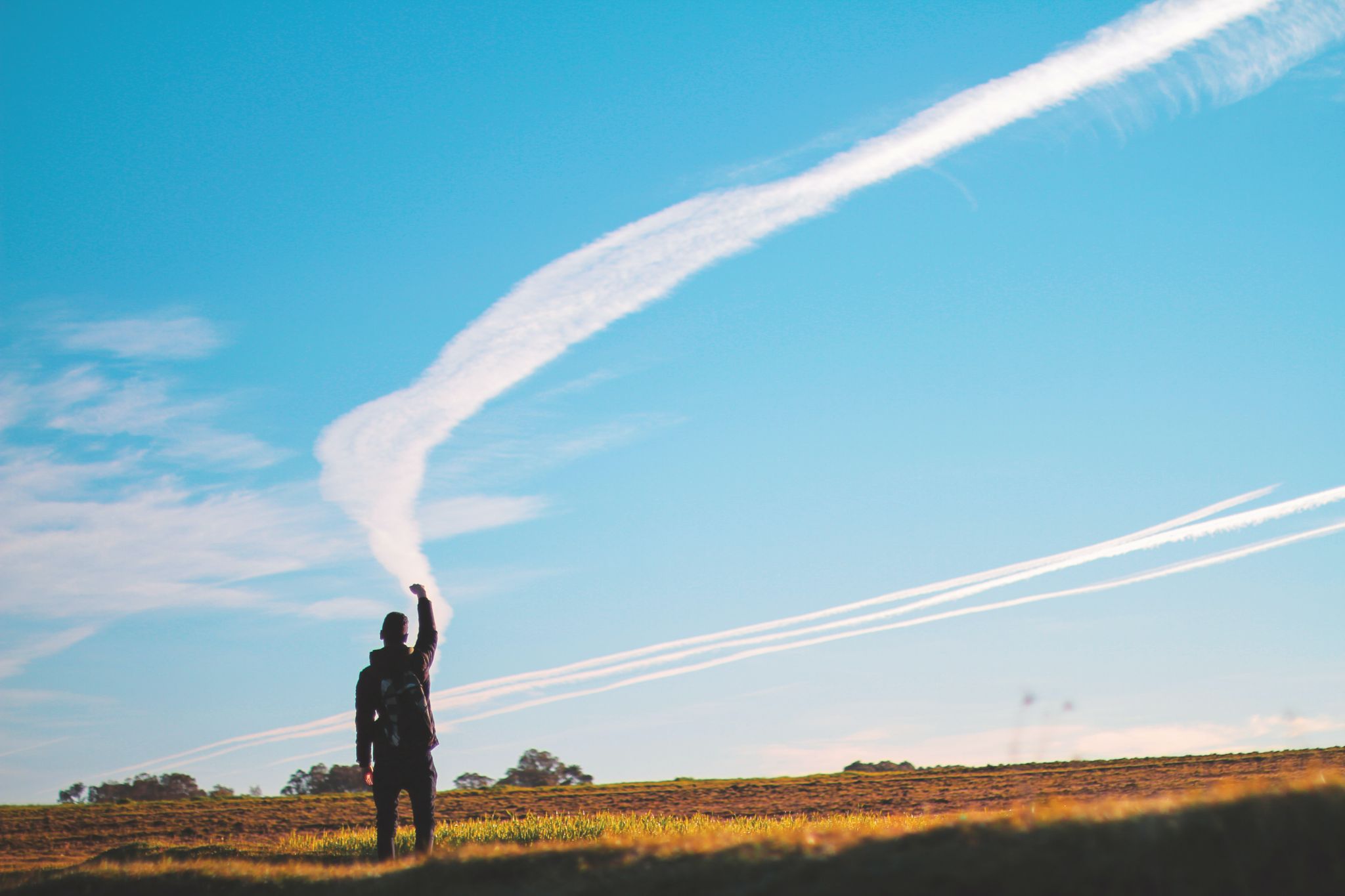 Power has a great impact on our daily routine because we face it in all aspects of our lives: at work, at home, and in relationships. And when it is not in good hands, it also leads to bad consequences. Generally speaking, these two concepts are intertwined very strongly with each other. Many seek power using force, and in the future they also retain it, thereby harming the people around them. And most of them do not even think about it when making various decisions.

There is also another way to achieve power and control various areas in life - this is money. It allows you to buy almost any kind of power. Thanks to it, many get high-ranking posts and use their powers exclusively in their own interests, which never allows the country to develop. And, unfortunately, such cases are found in all bodies and at different levels.

Let's consider some of the main ways of influence of government on the people:

Summing up, it can be emphasized that strength and power are integral parts of our life. And the larger they are, the bigger is the responsibility for making any decision. Therefore, you should use them wisely and carefully, not following the saying "there is strength, no mind is needed."

How are halal foods different from others?
The Status of Women in Islam - Marriage, Work and Career for Muslim Women
Rights and Obligations of Husbands and Wives in Islam
Cosmetic
Fashion
Podcasts