Before it was formed as we see it today, the position of women in Islam has changed over the centuries. To better understand the current situation of Muslim women, it is necessary to analyze how it looked in the old days. The beginning of the formation of the position of Muslim women dates back to the days of Jahiliyah, when the roles of women and men changed on the eve of the emergence of Islam. In the south of the Arabian Peninsula, the type of independent and ruling woman was then known. It is noteworthy that in the early Islamic period, a woman was like that, at the same time, some adored her, which was expressed in poems and legends. 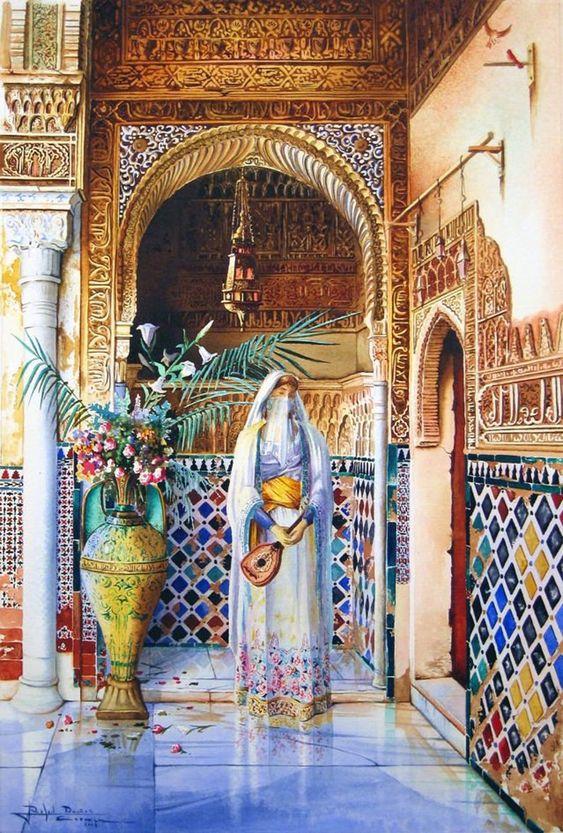 In the culture of Jahiliyyah, femininity was not completely suppressed or deleted, since it retained its significance in the emotional sphere, although it was completely denied in social and family relations. Male domination, which formed at the beginning of the rise of Islam, had an extremely strong influence on the further formation of the position of Muslim women. Traces of the traditions of that time are still visible today.

Quran about a woman

When considering the message of the Quran about women, it is worth noting that although the Holy Book emphasizes the superiority of men over women, compared to the pre-Muslim period, Islamic legislation has contributed to the advancement of women. An example of this would be the aspect of inheritance because in the pre-Muslim period a woman was completely deprived of such a right, but now she has the right to half of what male family members have. 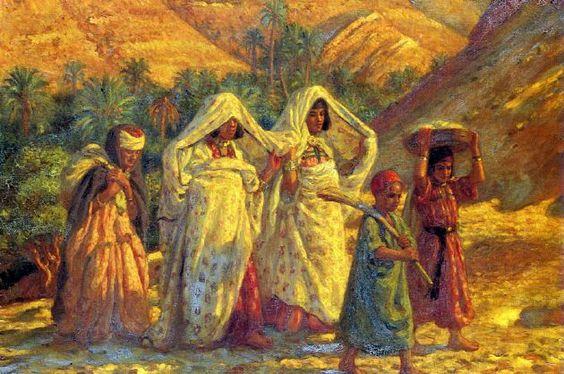 Another important point regarding Muslim women is clothing. They cover almost the entire body with clothing. The origin of this tradition dates back to the days when the Bedouin tribes inhabiting the Arabian Peninsula had to withstand the harsh conditions of the desert. Gathering around underground wells, the Bedouins had little chance of shelter from the sun and wind. Thus, the tradition of covering almost the entire body with clothing appeared long before the advent of Islam. Therefore, the clothing inherent in Muslim women today, covering their whole body, was originally chosen not for religious reasons but because of the climate conditions.

Currently, traditional women's clothing has several terms - "niqab", "burka" or "hijab", which basically refer to the same thing. The word "hijab" means "barrier" (or veil) from the Arabic language. In Muslim countries, where the veil is required by law, women who expose parts of their bodies are doomed to ridicule or threats. 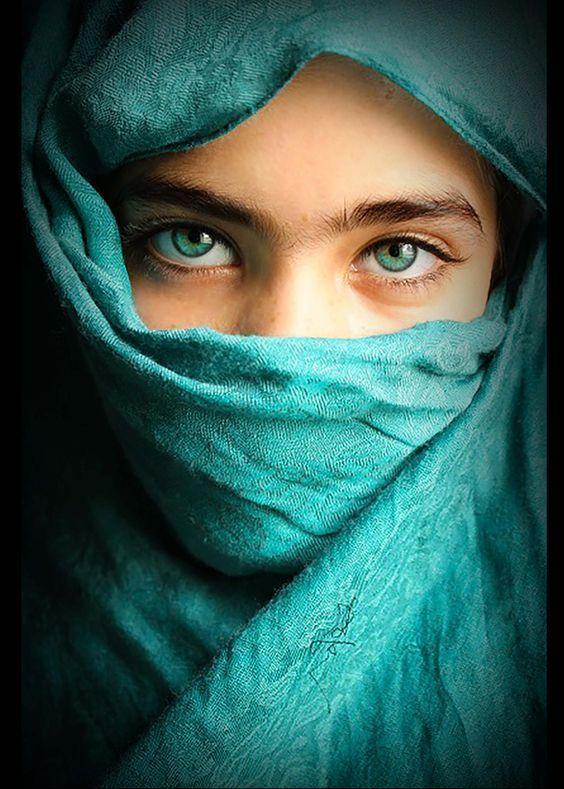 The institution of marriage in Islam

According to Sharia law, marriage is a financial and legal contract between two families and the unfinished covenant of one man and one woman. This contract is usually signed at the bride's home as she waits in a separate room while her father, groom, and their (male) relatives make a contract with a man named maathun, who has special powers for weddings.

In Islam, marriage is a civil contract. The agreement with the bride is made by the woman's guardian named "wali", who is her closest male relative. Its conclusion also requires the presence of two witnesses. 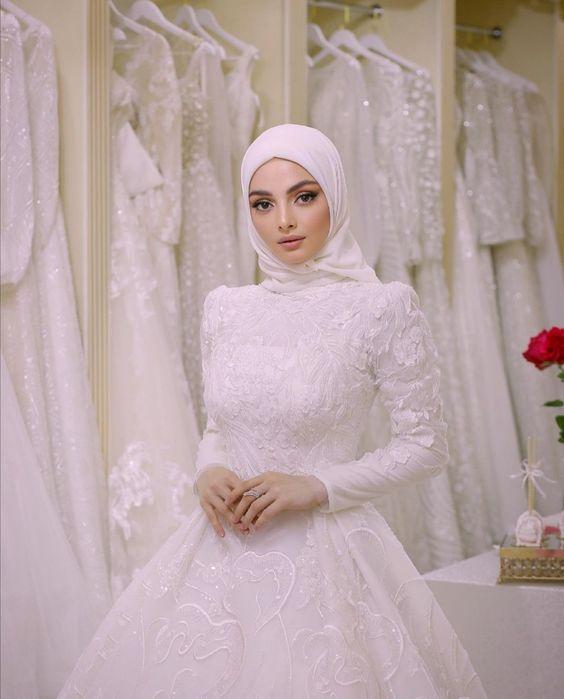 The position of Muslim women in society - common myths 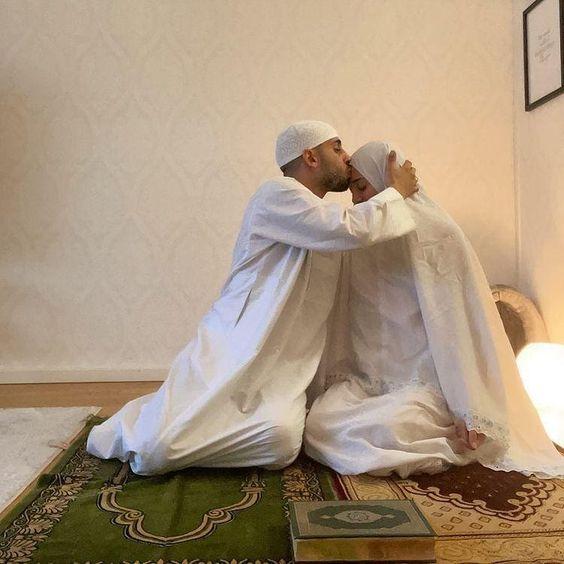 All these opinions are erroneous, and in the modern world, the role of a Muslim woman is practically unlimited. Her mission is not only to take care of the house, children, husband. If a Muslim woman has a desire, she can work with the permission of her husband or relative, who is responsible for her honor. Also, do not forget that a woman needs to observe Sharia in her behavior and wear a hijab. She should not wear makeup and should treat strangers as required of a believer.

Sharia law states that Muslim women have every right to independently choose the professional path that they will adhere to in their lives. But for this, you need to comply with specific conditions. For example, Muslim women can engage in professional activities if their occupation does not provide for situations when they will be alone with men.

Work should not interfere with woman's primary responsibilities. The main responsibility is taking care of children. Therefore, an important condition for obtaining education and work is that only women mostly study, train and engage in labor activities in educational institutions, sports centers, as well as any other institutions where Muslim women will be located. 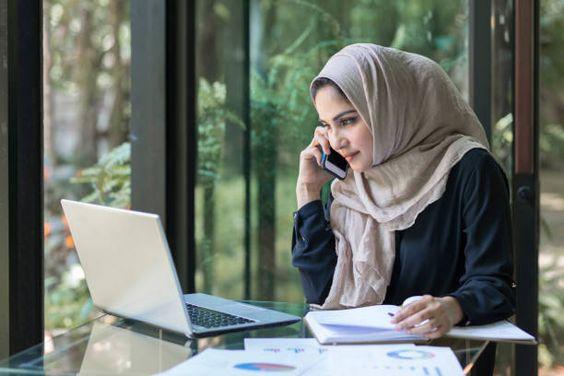 Where are Muslim women not allowed to work?

Are there any restrictions on where a Muslim woman can work? In terms of jurisprudence, a number of Islamic schools prohibit women from serving as judges. Hanafi fiqh prohibits Muslim women from working only in the criminal court, as well as conducting civil cases. Such a ban was imposed due to the fact that a woman could not conduct those cases in which there is special cruelty, blood, crime and great danger.

With regard to women's rights, in some Muslim countries to this day there is some discrimination in education and work. For comparison, you can take statistics in countries such as Pakistan and Indonesia. In Pakistan, only 16% of women are engaged in an active lifestyle, and in Indonesia - 52%. 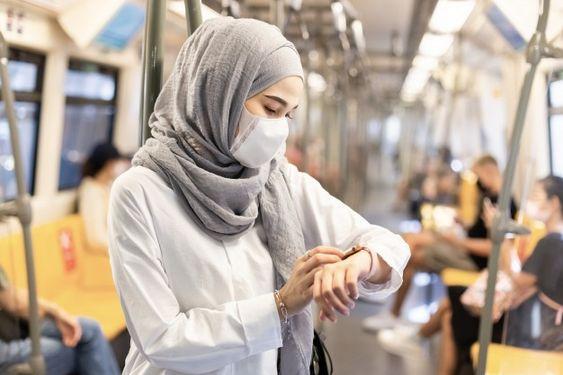 Who owns the money earned by a Muslim woman?

The money that Muslim women earn by their own labor belongs only to them. They can dispose of this property at their own discretion. As for men, they are obliged to spend their earned money on the family. Returning to the Islamic Caliphate, women had the right to actively participate in the economy, while they could try themselves in professions in which a wide range of opportunities opens up for them. That is why many Muslim women have worked in hospitals.

Also, one cannot fail to mention the words said by Ibn Rushd. Back in the distant 12th century, he said that a man and a woman are equal and their opportunities are the same. At the same time, in a number of countries, gender segregation in the social and production sphere is still observed. Professions are divided into male and female, and the employment of Muslim women is much lower than that of men. What is the reason for this behavior pattern? This is indirectly related to Islamic laws, since almost every Muslim family has many children (ban on termination of pregnancy) and for this reason there are always some obstacles to the ability of women to engage in building their own careers.

For Muslims, a large family is a kind of standard, a reference point. For this reason, women and men plan their lives by choosing professions that do not interfere with family development. Career and success do not come first for them. 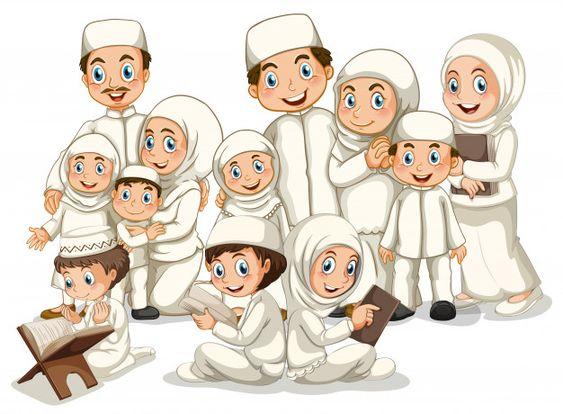 Why you shouldn't be afraid of becoming a careerist?

Today, an intelligent, strong woman is a great happiness. She can give her husband wise and diplomatic advice. Women cure, fight for human rights, drive cars and have opinions. 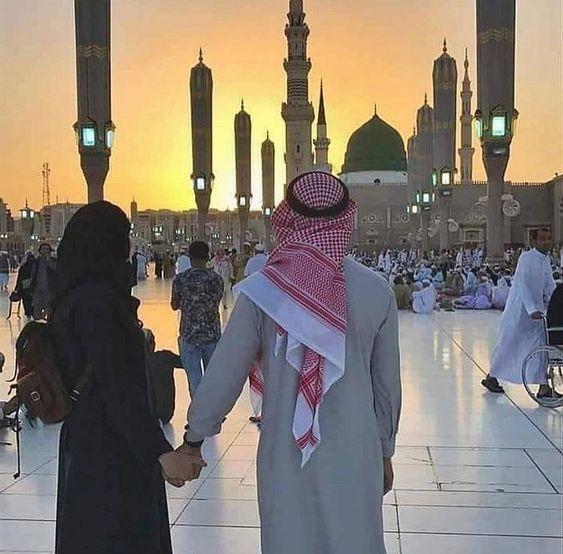 Leading an active social life creates absolutely no barriers to family life. On the contrary, smart women will never make scandals with their mother-in-law, instead will simply "bite their tongue." This will prevent conflicts with her husband, smooth out the problem. Smart women really develop and improve their faith, read a lot, learn and develop their families in the right direction. Such women manage to do everything that Muslim women have done for millennia, but at the same time they build their careers.