Halal, which means “permissible” in Islamic teachings, when applied to tourism, indicates that practicing Muslims can fulfill their religious duties while on holiday. With the growing number of Muslim tourists, halal tourism is becoming an incredibly lucrative industry.

The value of halal tourism

According to the 2017 GMTI (Global Muslim Travel Index), 120 million Muslim travelers participated in global tourism in 2016 alone. By 2020, this number has reached 156 million, accounting for 10% of international tourism.

Given this growth, it is clear that the halal tourism market is set to penetrate major tourist destinations. Based on market value alone, GMTI estimates that Muslim tourists will generate whopping $ 300 billion in revenue by 2026. It is not surprising that many countries are already watching this market and start to take steps to make their travel services halal.

Let's consider the best countries for halal tourism within the Organization of Islamic Cooperation.

According to research, Malaysia is the most favorable destination for halal tourism in the world. When evaluating suitable countries, first of all, attentiveness to the needs of tourists is taken into account, including the presence in these countries/cities of halal restaurants, prayer rooms (including at airports, shopping centers, hotel complexes).

Next, let's take a look at the top 10 countries and cities for halal tourism outside of the Organization of Islamic Cooperation:

It is easy enough to accept principles that are suitable for halal. The main task is to open several sites, especially in popular tourist destinations. 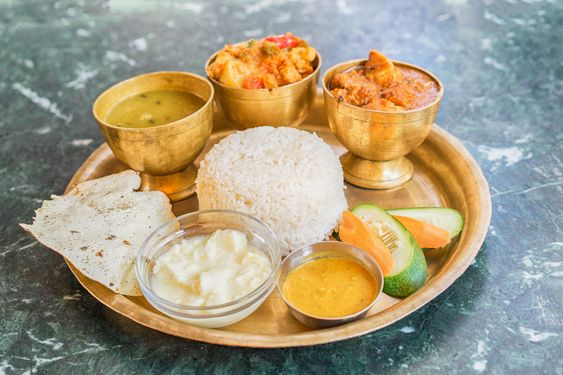 According to the polls, among Muslims the most common venues are those that do not have alcohol and do not serve pork dishes. These restaurants must have Halal certified food and drinks. While it is not difficult to meet the needs of Muslims in large cities, difficulties arise in small settlements.

Muslim tourists are growing in number, so halal tourism is a destination that goes beyond purely religious needs. As a religion, Islam encourages believers to travel for knowledge. For this reason, it is becoming clear that many Muslim travelers are looking for a type of tourism that matches their religious values.

Halal tourism as a business: prospects

Tourism and alternative leisure options that meet the requirements of the Islamic religion are called halal tourism. Anyone looking to take a vacation according to Islamic rules can benefit from this business. These establishments do not serve alcoholic beverages that are offered by hotels, resorts, travel agencies, and prohibited products are not included in food. As a rule, trips, excursions and various activities are planned taking into account the times of the prayers. At the same time, attention is paid to various entertainment areas for men and women. 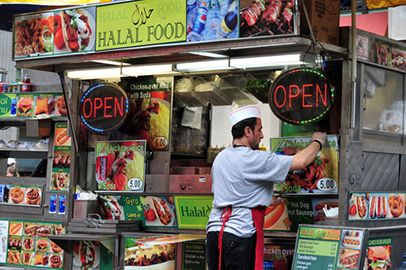 Separate rooms for male and female guests, mosques, halal restaurants, prayer establishments, restaurants that are absolutely free of alcohol and prohibited food, accommodation in accordance with the concept of an Islamic hotel and tours that are organized from an Islamic perspective. All this cannot but attract Muslim travelers.

In this context, it is possible to offer tourism opportunities with these characteristics in all areas of tourism (sea tourism, cultural tourism, health and thermal tourism, winter tourism, congress tourism, mountain tourism, cave tourism, religious tourism).

How are halal foods different from others?
Development of modern halal products
Rights and Obligations of Husbands and Wives in Islam
Cosmetic
Fashion
Podcasts